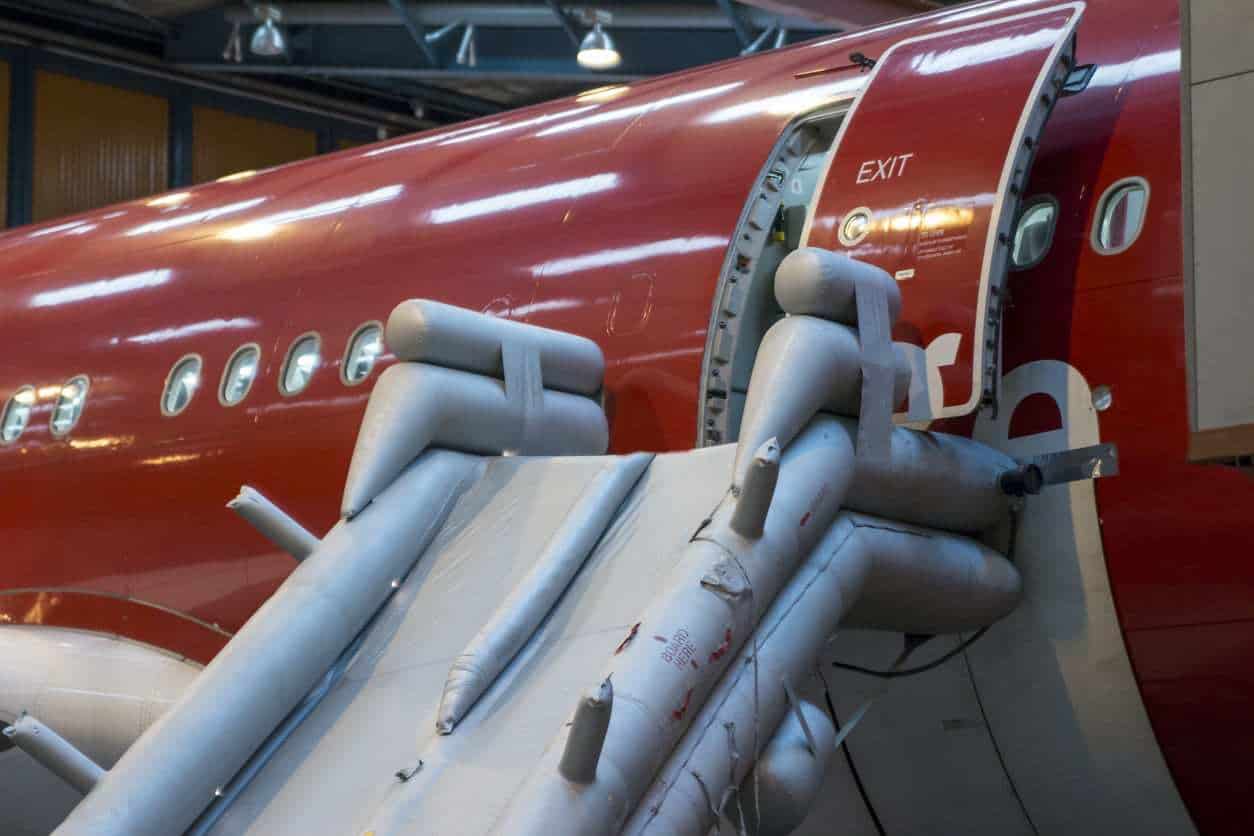 “I’m declaring an emergency” is a phrase that every pilot has nightmares about.  It is also a phrase that all pilots should practice.  Yes, I said practice.  In our primary training, the subject of actually declaring an emergency is typically brushed over as a sidebar conversation.  The only thing we really train for per the ACS are simulated engine failures.  Complete engine failures are actually very rare.  Most of the accident reports I have studied involve factors not at all related to the engine.  Take a look at the following videos, none of which were Engine Failures in Flight.  They were, however, major problems that could have had a substantially different outcome.
We are taught in nearly all phases of our pilot training that we need to constantly “stay ahead of the airplane.”  While we typically understand the basic premise of staying ahead of the airplane, we rarely talk about what to do if we get so far behind the airplane that we not only lose situational awareness, we lose all but a very basic ability to fly the airplane.  While these incidents certainly had other factors involved, it should be noted that all of them involved the pilots getting in over their heads (aka Getting Behind the Airplane).
I remember my first flight as an airline pilot.  I flew from LAX to PHX, a mere 1 hour flight.  But for this 1 hour flight, I was doing 250kts until I cleared 10,000′, then I was doing 350+kts over the ground.  I had to work the autopilot, program the FMS, load the approach, brief the approach, fly the approach, and somehow attempt to land an airplane I’ve been in, well, never.  When we landed in PHX, I remember thinking to myself that I was still at the gate in LA and HOW DID I GET HERE?!.  Yes, I was that far behind the airplane.  Luckily for me, I was in a crewed environment with a highly-experienced check airman that helped me and our passengers get to PHX safely.  In GA, we are rarely that lucky to have a full crew helping us every step of the way.  We experience real pressure from our passengers that don’t know the difference between a METAR and a meatball.

Every pilot has limitations, whether they want to admit them or not.  It is human nature not to admit mistakes or fault and pilots seem to be stereotypical examples of this behavior.  We always want to seem in control, always cool, always “Yeagered.”  The reality is that for the most part, we are.  However, we also need to realize that most of our passengers are unknowing, unassuming and completely trusting of you and your skill set.  Once you have exceeded your skill set, it’s time to call Uncle.

I’ve declared an emergency three times in 26 years of flying.  I’ve written or provided a report ZERO times.  Never once has anyone asked me to report anything once we landed, including an emergency with a commercial aircraft in which multiple aircraft were moved out of our way so we could get back on the ground.  I declared an emergency during a partial engine failure before I had any idea what was going on.  I knew instinctively that even if this problem turned out to be pilot error (it wasn’t), airspace would be cleared, runways would be vacated, and I would be the center of attention.

There seems to be a stigma associated with declaring an emergency.  Like landing with a gear in the up position.  I’ll let you in on a secret; it isn’t.  Here’s a quick cheat sheet on when to declare an emergency.

Where do you find information about emergencies in the regulations?  It is in the very beginning.  FAR 91.3 deals with the Responsibility and authority of the pilot in command.  91.3 is the second regulation in Part 91.  The only regulation before it just states what Part 91 actually is.  Yes, the FAA even wants you to remember your emergency authority.  So much so that it is first and foremost in a Part of the regulations that includes over 1,500 sections.

The next time you find yourself so overwhelmed that the safe outcome of your flight is in question, I would consider it a personal favor if you declared an emergency.  And if you are required to submit a report, I’ll buy you an adult beverage of your choice.
PrevPrevious
NextNext 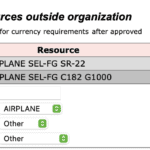 Beginning in January, 2023, Schedule Master will begin to enforce the currency requirements defined by 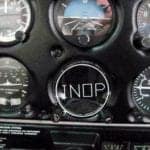 Many pilots and flight instructors know about the temporary relief offered by FAR 91.213 in the event of inoperative equipment or instruments.